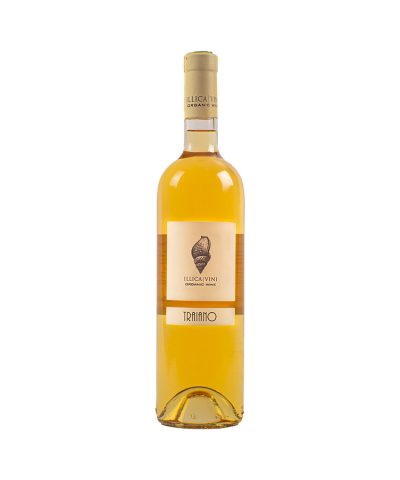 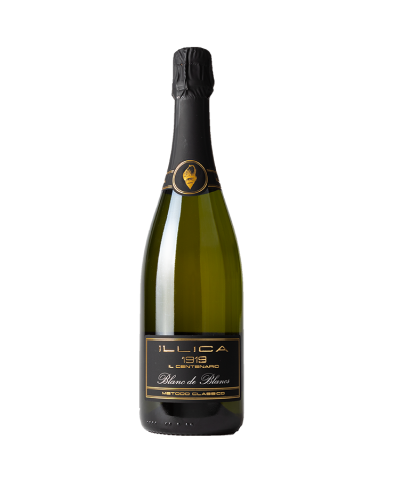 Colour: this late-harvest wine with grapes botrytised from noble rot has a deep golden yellow hue with specks of amber.

Pairings: we suggest pairing this wine with biscuits, pastries, soft cheeses and gorgonzola.

Awards: Three stars: During the Bellavita Expo in London in 2015, a team of 213 judges, including high-profi- le experts, sommeliers, journalists and buyers, tasted and voted on competing products. The products with the highest scores were then categorised according to the following ranking: One star – “Simply delicious” (+7 point average). Two stars – “Outstanding” (+8 point average). Three stars – “Exquisite” (+9 point average)

There are no reviews yet.

What are you looking for?

You can find out more about which cookies we are using or switch them off in settings.

This website uses cookies so that we can provide you with the best user experience possible. Cookie information is stored in your browser and performs functions such as recognising you when you return to our website and helping our team to understand which sections of the website you find most interesting and useful.

Strictly Necessary Cookie should be enabled at all times so that we can save your preferences for cookie settings.

If you disable this cookie, we will not be able to save your preferences. This means that every time you visit this website you will need to enable or disable cookies again.